Some of the best places to write in Paris have remained there for many decades and can still be inspirational to write in today. If you are a writer looking to get away to Paris to write then go for it! Whether you just want to journal whilst sipping a large coffee for an afternoon or are trying to set aside time to write for that second book you are starting, Paris is the perfect place to go.

Paris is popular for wonderful bistros and cafes that inspire some of the world’s best writers of the last century. In the 1920s, Americans flocked to Paris, where the cafes of Montparnasse served as the center of la vie de bohème for famous expats, from Ernest Hemingway to F. Scott Fitzgerald.

Today Café du Dôme is just as popular for writing as it has ever been. If you wanted a place you could wallow in the romance of writing in days gone by, then this is one of those magical writing spots to submerge yourself in. Regulars included Brits and Yanks, tycoons and beggars, Hemingway, Fitzgerald, Harold Loeb and John Dos Passos.

Writing for a couple of hours in a beautiful cafe like this one will truly inspire you. 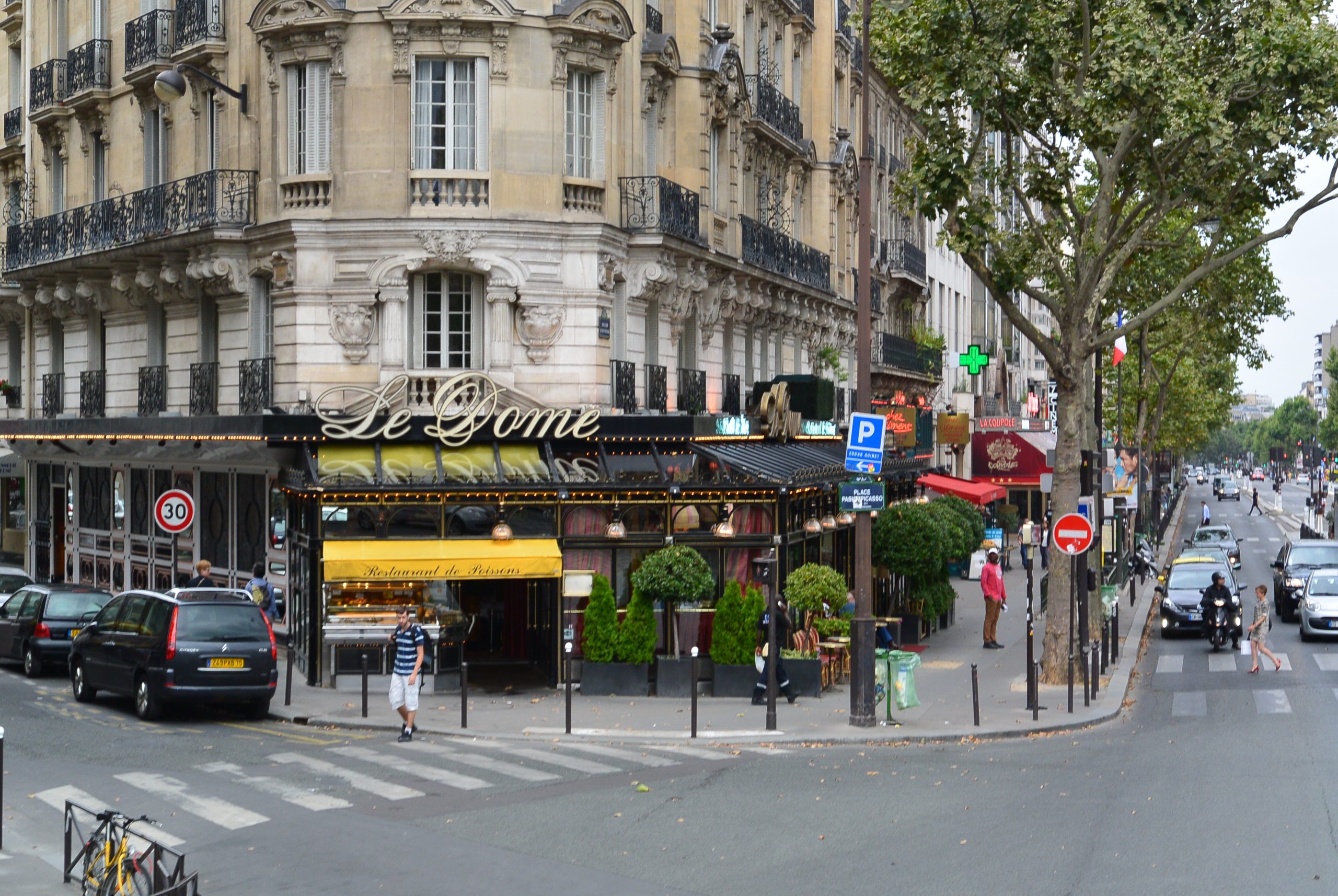 Equally as delightful is La Rotonde which was established in 1911. This is a bit of a tourist trap as you can imagine but get there on a beautiful relatively quiet morning and you can get a few hours of writing done either sitting out in the sun or inside amongst the brass and red banquettes.

Writing or journaling in La Rotonde is a dream if you get the chance. The staff are wonderfully charming and it is easy to trick yourself you were there during the early last century and Hemingway himself may have only just left the cafe before you took his spot to write in.

We all like to romance in the environment we write in and so why not indulge yourself and head here to write for a few hours of a morning.

Did you know?: American writer Malcolm Cowley was jailed in the 1920s for a fistfight with the Rotonde’s petulant owner. 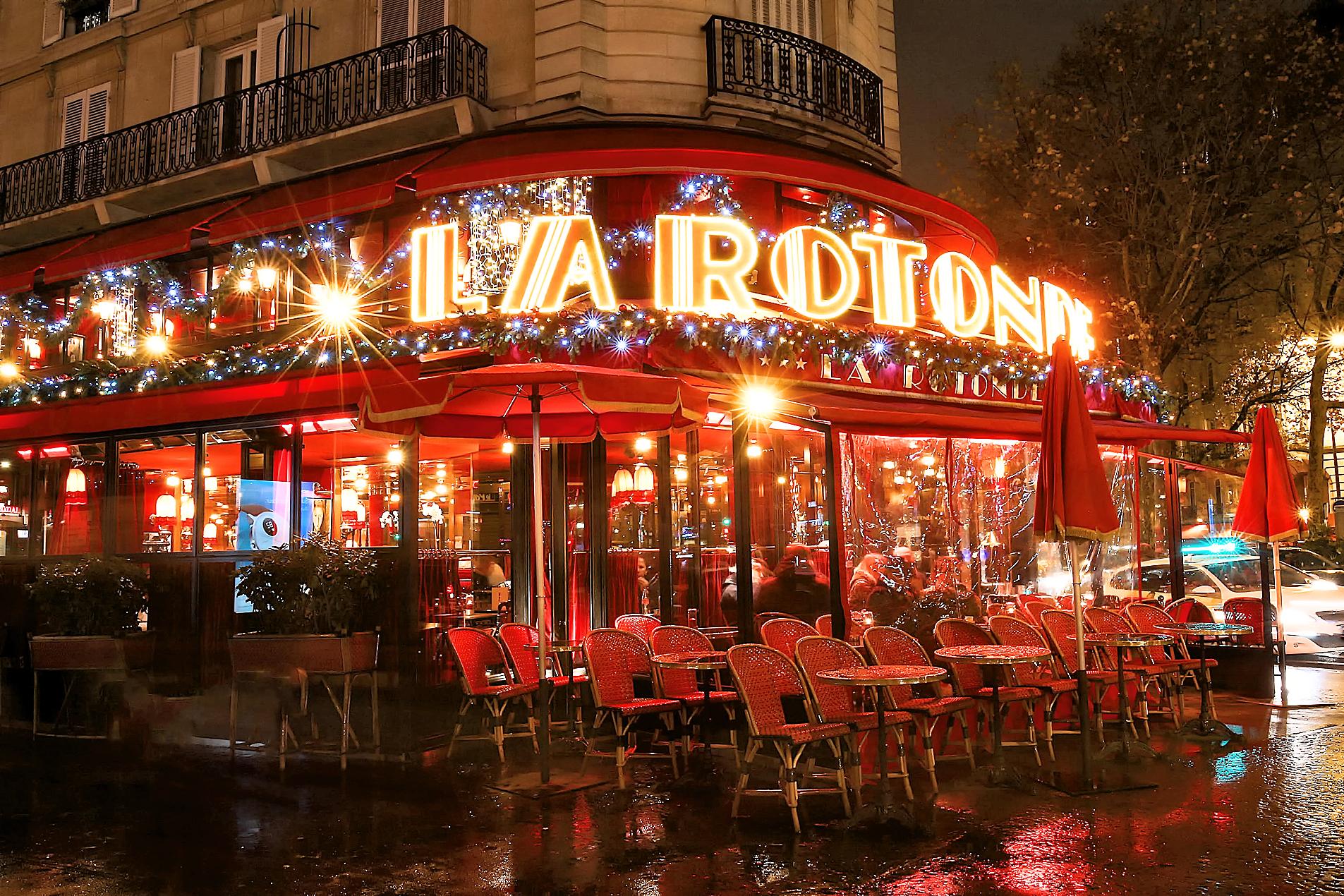 This Writers haunt of Paris is one of the special ones alongside the aforementioned bistros. It is of the same ilk and some of the same literary offenders used it like there second living room whilst writing themselves into the history books of authorship.

For the avid writer this is another Paris treasure trove to not miss out on going to see. Writing a few paragraphs of even your worst writing will not seem like a waste of time, as the place screams literary glamour from a golden age. Known for being Hemingway’s “home cafe” this started as a destination for impressionists and today is a shrine to Hemingway with his face on the bar menu and a placard marking his seat at the bar.

A beautiful Paris bar to relax in for hours to write, read or simply be.

Known for being a rambunctious drinking hole in Paris and a madhouse, Le Select Parisienne bar exudes the 1920s with its original brightly lit bar and hanging newspapers. It is a must see in Paris for writers and drinking writers alike who want that 1920s vibe while writing and soaking up the atmosphere of days of old.

Start by walking in and ordering a Martini before propping oneself at the bar and indulging in the authentic manner one should. Perhaps write drunk and edit sober the following morning after a few too many stiff drinks at Le Select – sounds like good advice to me!.

Feel at home writing of a quiet afternoon in Le Select and awaiting the evening to flow with drinks and reminisce of the days when the great writers used to do the very same as you are doing now. 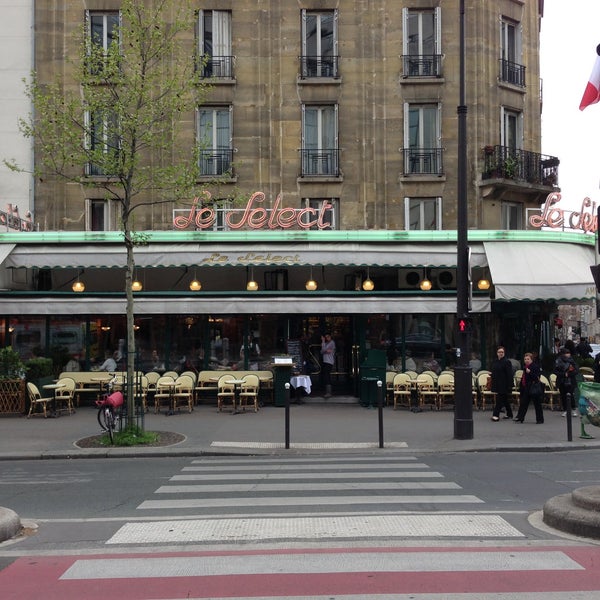 Now a modest Italian restaurant, Dingo’s original bar still resides in the restaurant now called Auberge de Venise. This is where Hemingway first encountered Fitzgerald at the bar of this workers rough-and-tumble cafe.

Hemingway and Fitzgerald were said to always order champagne here and drink themselves into oblivion, so why not start by ordering a bottle of champagne and write a chapter or two before you become a little too squiffy.

If you are looking for a Paris bar to write in then any of these bars are great to do just that in. Whether you want to write in Le Dingo, Le Select or La Rotonde you won’t be disappointed. Writing in a Paris bar and dreaming of the golden age is something everyone should attempt to do. 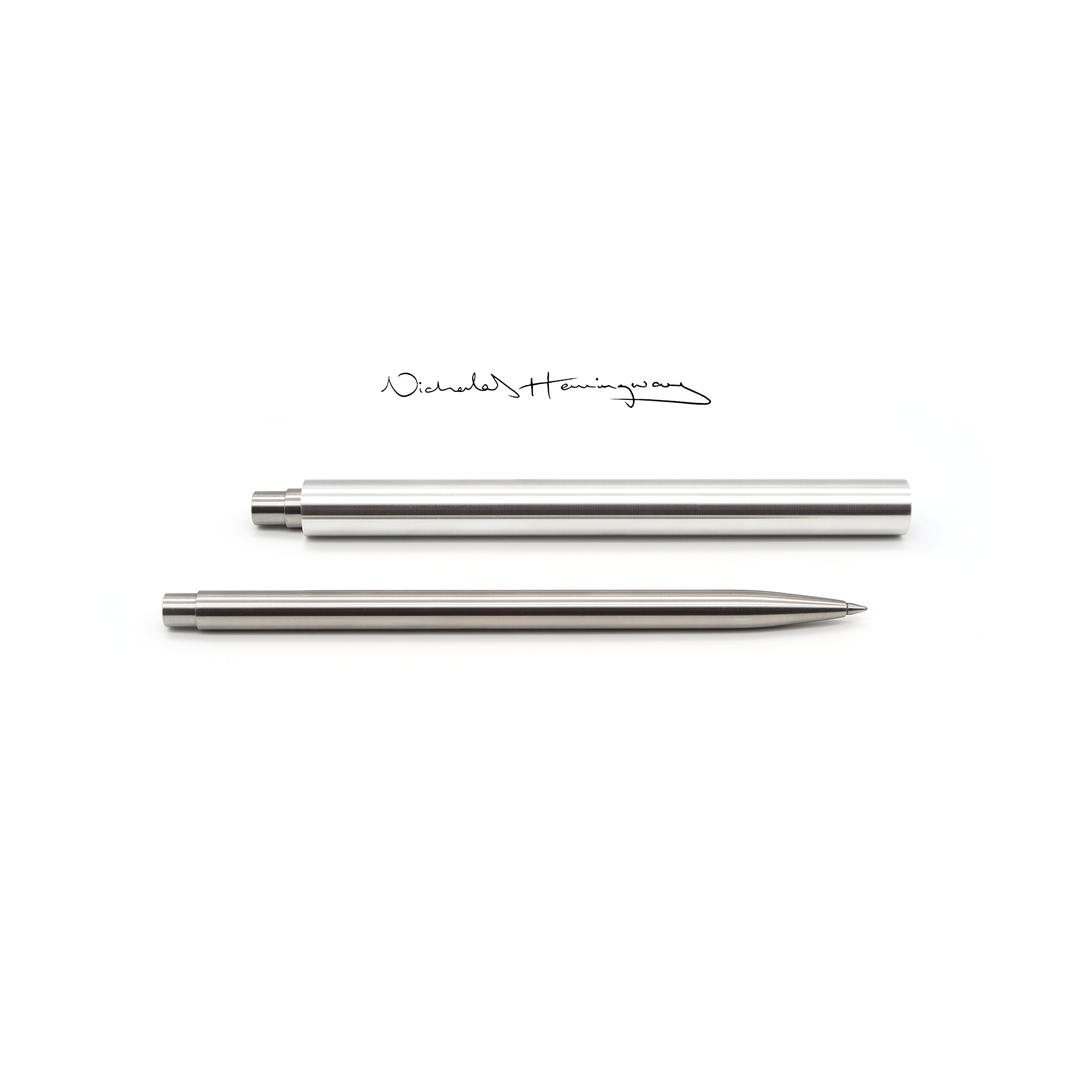 Have you seen our range of hand-built pens?

Our Writer Pen is our flagship pen but alongside that we have our Traveller Pen which is slightly smaller for that pocket when travelling. See the full range in our shop page